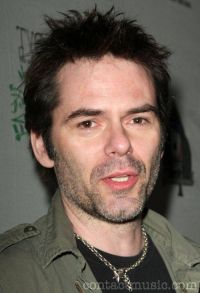 Billy Burke was born and raised in Bellingham, Washington, USA. He began singing at age nine, and joined a band at age fifteen. He continued to work with bands and study/performing drama at Western Washington University. He performed in Seattle at the Annex Theater, New City Festival, and the A.H.A. Theater. He made his feature film debut in the independent film 'Dare Dreamer,' and then moved to Los Angeles, CA, USA, to pursue a career in singing and acting. He has since appeared in such films as 'Mafia!,' 'Marshal Law,' and 'Roman Paris.' He has made guest appearances on such television shows as 'Party of Five' and 'Star Trek: Deep Space Nine.'