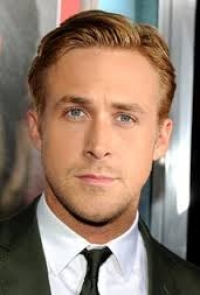 Actor, musician, writer and director who was nominated for an Academy Award for Best Actor for his role in the 2006 film Half Nelson. He also starred in the films The Notebook, Drive, Fracture, Blue Valentine, Lars and the Real Girl, The Ides of March, The Place Beyond the Pines and Crazy, Stupid, Love.