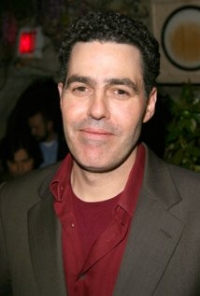 Adam Carolla was born in Los Angeles but raised in Wisconsin, Pennsylvania, and later North Hollywood. His mother was a recipient of welfare with a degree in Chicano studies, his dad was a psychologist, and he got where he is today, he says, in spite of them.